So that was Sinterklaas already fort his year, but as the association we are, we made a nice celebration out of it. This time it was not an evening where the spoken language was mostly Englisch, but this time it had a little bit of a Dutch tint. The celebration was in the kroeg van Klaas and everyone was curious and anxious about what the Sint would have bought them this year. Have they been nice enough to actually deserve a present? Or will it be a bag of salt or will he take them in the Zak van Sinterklaas, with him to Spain? If you would ask the last thing to a student, they would probably like to be taken to Spain, anything to skip college. But everyone had been very nice this year and received well deserved presents. The poems were also pretty good, some of them were in multiple languages, some of them were written by international students but in Dutch, others were about the nice personalities and there was a very intimate one about shower foam. Oh and then we did not even mention the creativity of our members, as suprises, chairs were made, a monkfisch was made, a gingerbread house and a fencing sword. I think that I am not alone if I say that I cannot wait till the 5th of Decemmber of next year, so I can agaian enjoy the presence of my fellow Calamarians, pepernoten, the coziness, the presents and the poems. 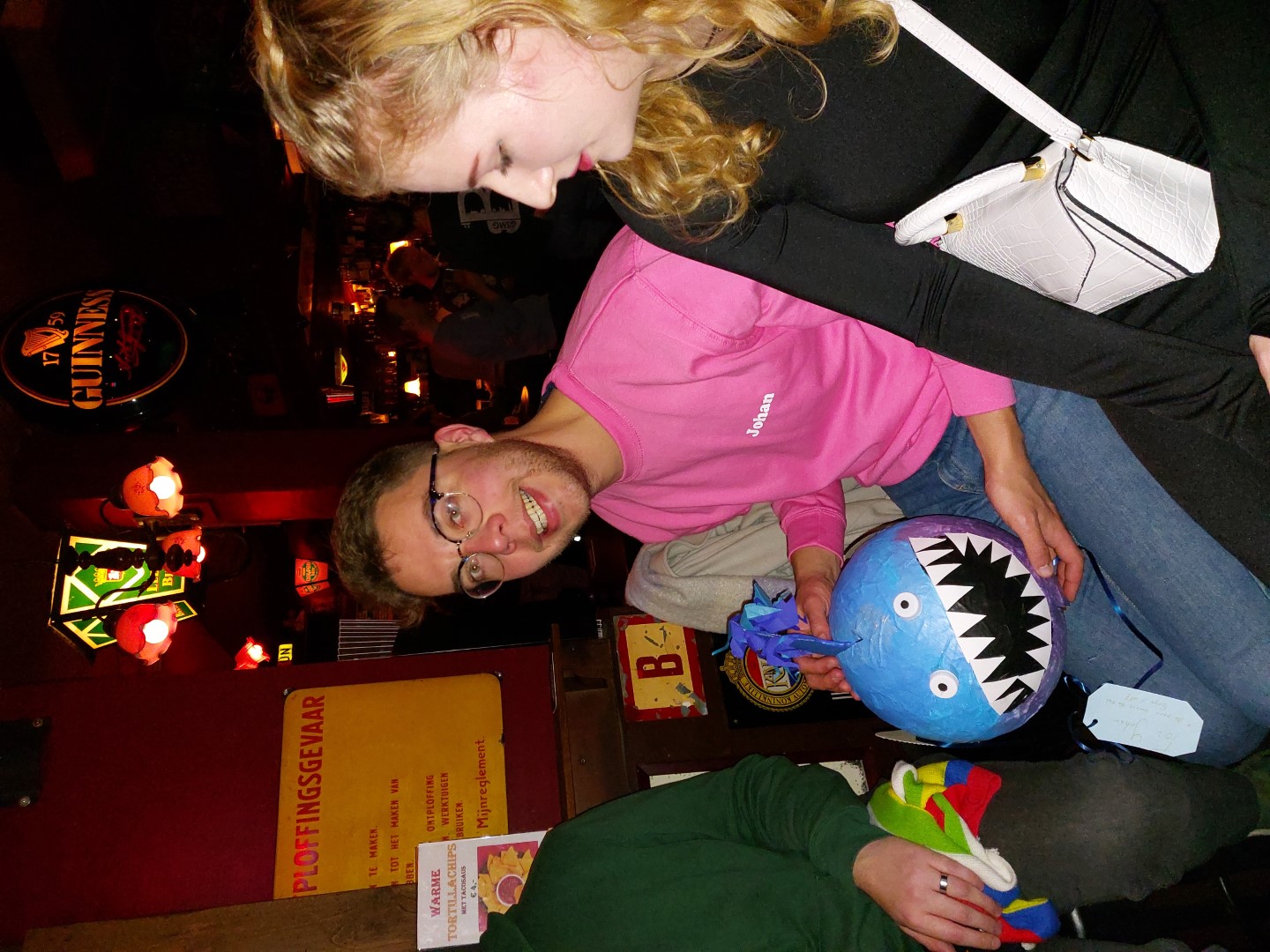 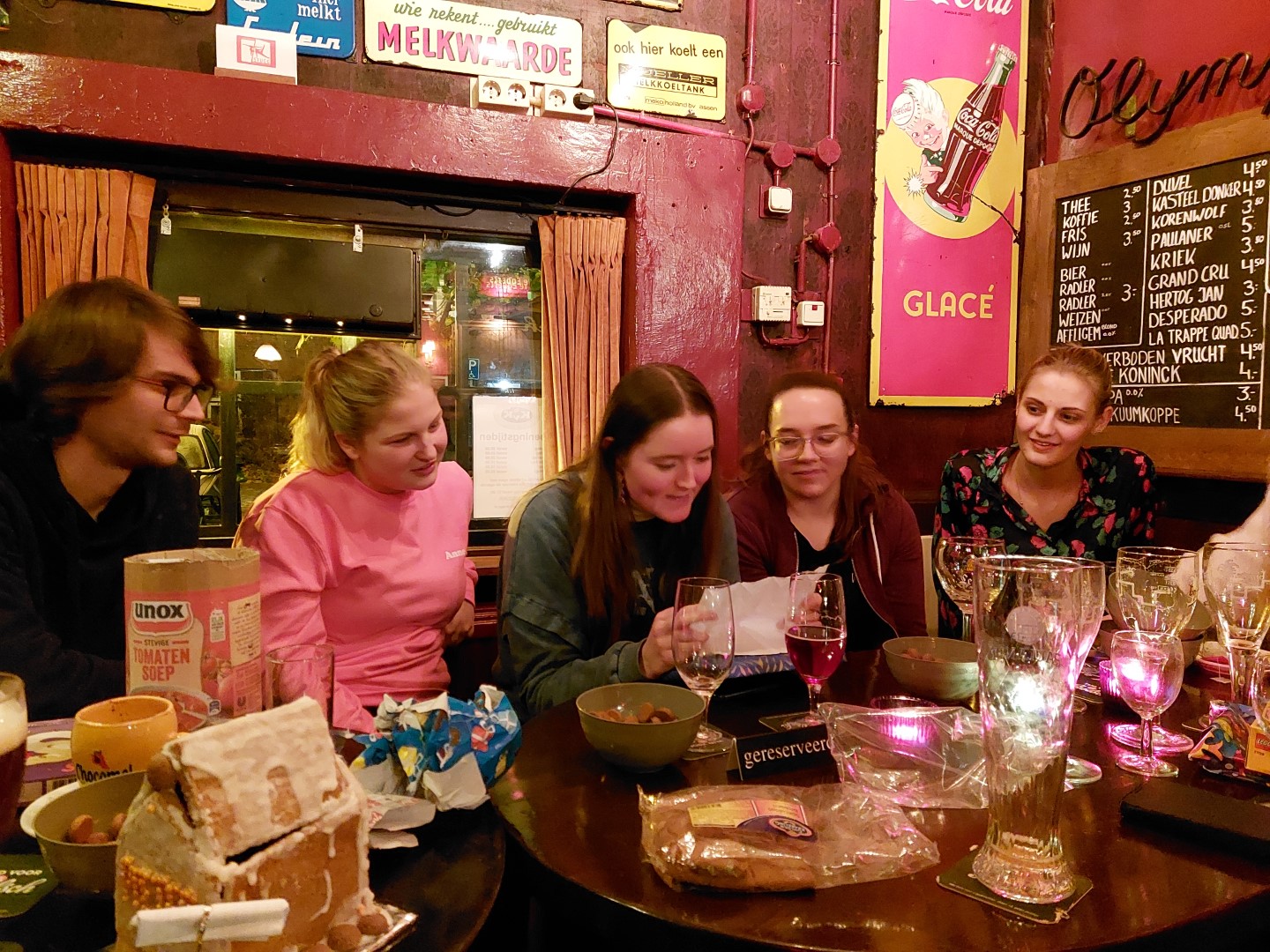 ...besides diving, we also participate in underwaterhockey?